"Bend an existing Linux distribution to run on smartphones." This is what we set out to do four years ago, and it has been quite the success. Alpine Linux, with the thin postmarketOS layer on top, is now able to boot on an ever increasing, insane number of currently 289 mobile devices. 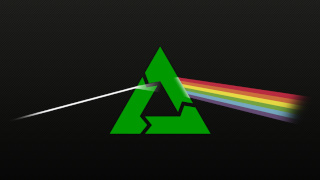 While most of these run downstream Linux kernels and can only be used as Raspberry Pi-like tinkering devices, it is still a huge accomplishment by our amazing community. But even greater feats are the devices running (close to) mainline kernels, such as the eleven phones present in our latest release. These became quite usable for Linux enthusiasts, and some people are daily driving them.

There is still lots of work to do, but at the same time it is clear now that the concept of running real Linux distributions on smartphones has a foot in the door. As the PinePhone and Librem 5 showed up, more and more amazing projects with similar missions were started on a wide range of Linux distributions. This has lead to more people getting involved, and more collaborations upstream. Most notably Mobian, who we have a long history of collaborating with on projects like osk-sdl, the on-device installer, PinePhone modem improvements and other components. We congratulate the Mobian developers for adding support for two mainlined SDM845 Android phones. Linux distributions on smartphones are here to stay!

Back to our own distribution and what we are based on: the first AlpineConf ever has taken place online on the 15th and 16th of May 2021. Lots of enjoyable talks (videos, Q&As) covered everything from infrastructure to running Alpine on mainframes. Below are the presentations (with Q&As appended) from the postmarketOS track. 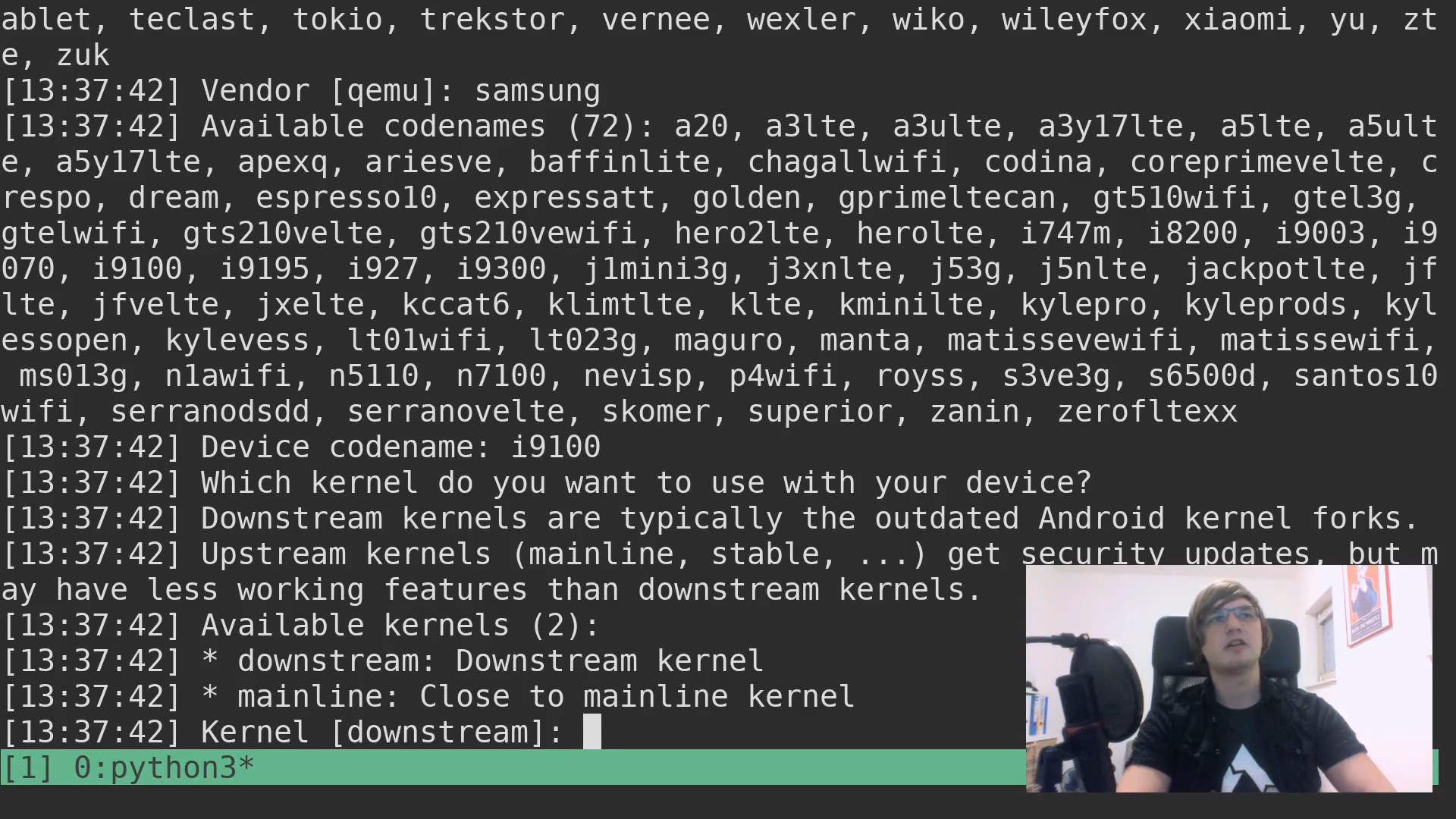 @ollieparanoid introduces pmbootstrap, demonstrates how to set it up and how to do the most common tasks (install pmOS, build packages and host your own repo, port a new device, run QEMU). There's also a pmaports.git tour and a brief dive into advanced features.
62 min | video: diode.zone (PeerTube), odysee.com (LBRY) | slides 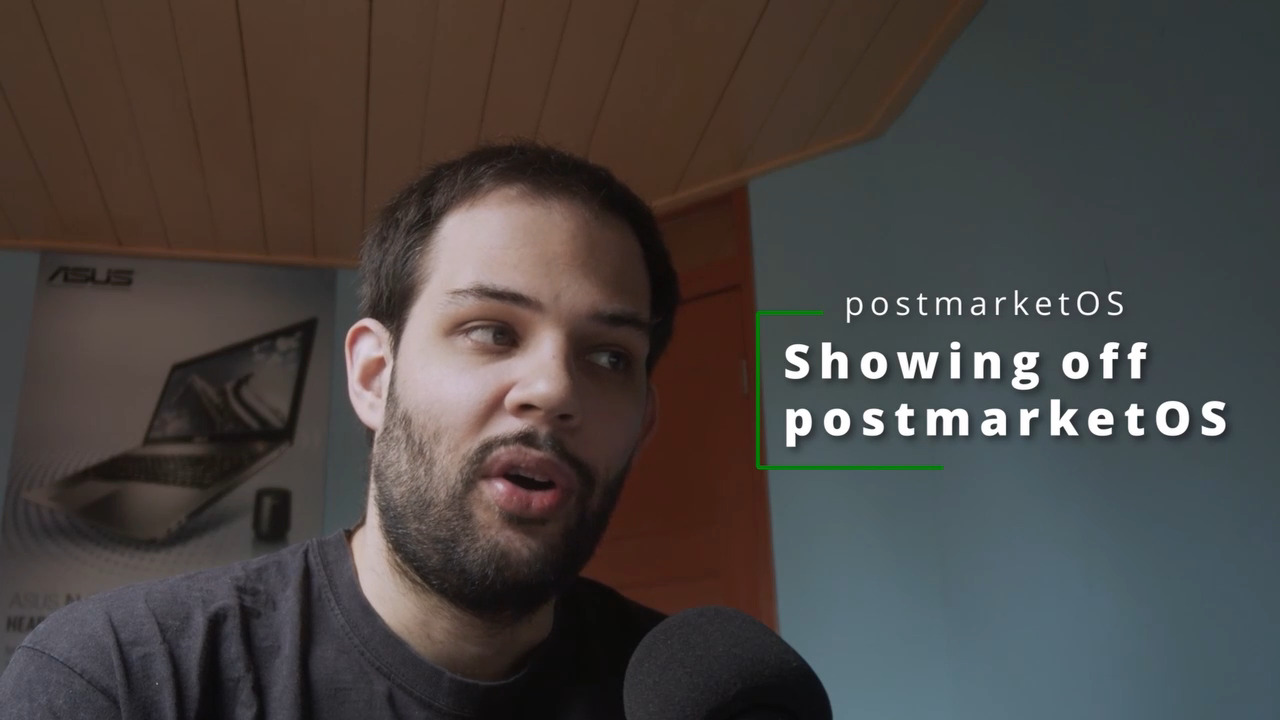 @MartijnBraam shows his incredibly large collection of phones, and how it looks like when you put postmarketOS with various user interfaces on them. Besides the popular three (Phosh, Plasma Mobile, Sxmo), lesser known UIs like Shelli are also covered.
28 min | video: diode.zone (PeerTube), odysee.com (LBRY) 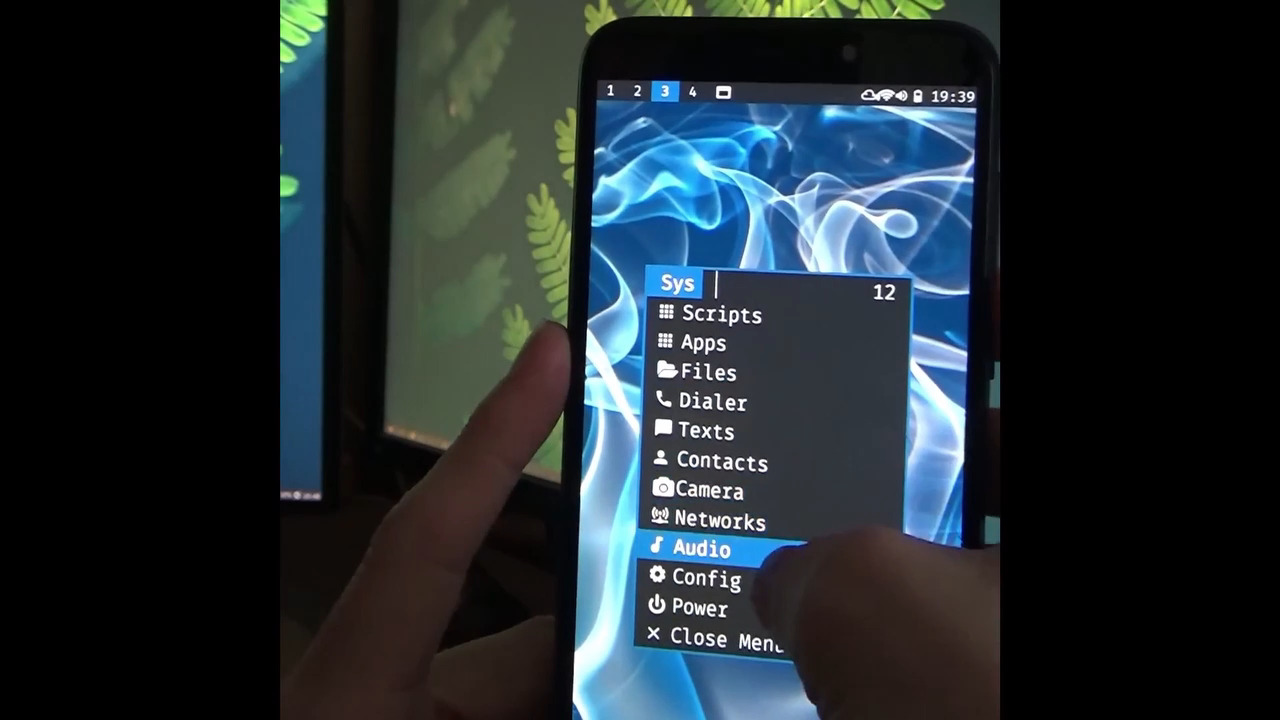 @anjandev, @milesalan and @proycon explain the concept of running the tiling window manager dwm and other suckless tools on a smartphone with Sxmo, and then prove in this mind-blowing talk that it actually works. Quoting @anjandev from the Q&A: "I cannot go back to an Android anymore."