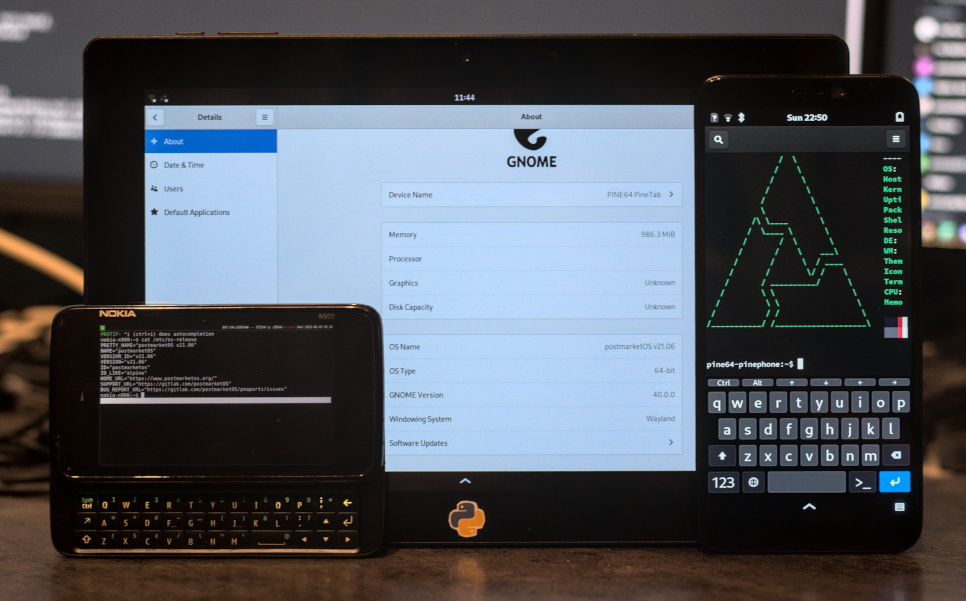 We are happy to announce the v21.06 release of postmarketOS, based on Alpine Linux 3.14! If you're wondering why it happened three months after the last release already, the reason is that we managed to follow Alpine's release more closely this time. Instead of two and a half months after Alpine's release, it took us only half a month to get this one out. Following releases can be expected about each six months from now on, closely tracking Alpine's releases.

Thanks to our amazing contributors, the amount of supported devices has been increased to 15 (from 11 in v21.03.). As in previous releases, each of the supported devices (with the exception of the N900) is able to run mobile-optimized UIs like Phosh, Plasma Mobile, and Sxmo. Pre-built images for these devices, which all run (close to) mainline kernels, can be downloaded from our shiny new image download page (but really you should start at download and read the instructions there first).

Also, like previous releases, v21.06 is geared mainly towards Linux enthusiasts; it may be a bit rough around the edges so expect some bugs. Help identifying and resolving issues is always greatly appreciated. 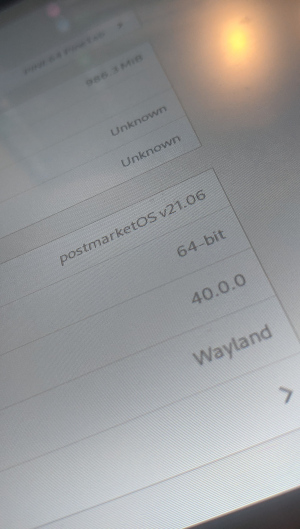 All user interfaces have been upgraded to later versions, and all devices ports have been improved. Besides that, here are the most noteworthy changes.

Unlocking the rootfs with osk-sdl now disables read/write queues, increasing write performance in simple benchmarks by ~35% and read performance by ~33% on filesystems with 4K block sizes (default for ext4) (!133).

We got rid of the username/password prompt for the dedicated SSH user in the on-device installer, making the installation less complex (details). 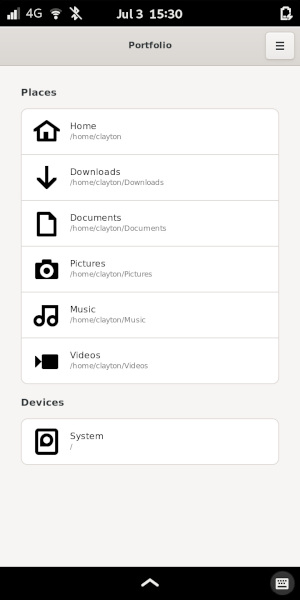 The default file manager for the Phosh UI is now Portfolio, which is better optimized for mobile display sizes. The previous file manager was Nemo, which is still available in the Alpine Linux repo in case you prefer that, but we think that Portfolio is much more usable for the devices that postmarketOS targets.

With v21.06, postmarketOS now includes a firewall, powered by nftables. The purpose is of course to provide another layer of security. It is enabled on all devices (#1119: except for OnePlus 6/6T and Xiaomi Mi Note 2). Default rules are included that should cover most use cases, and we can package up more rules on demand. Read the wiki page for more information.

The new release includes all but the most recent improvements that were made to postmarketOS edge. Check out the postmarketOS podcast where we discuss these in detail.