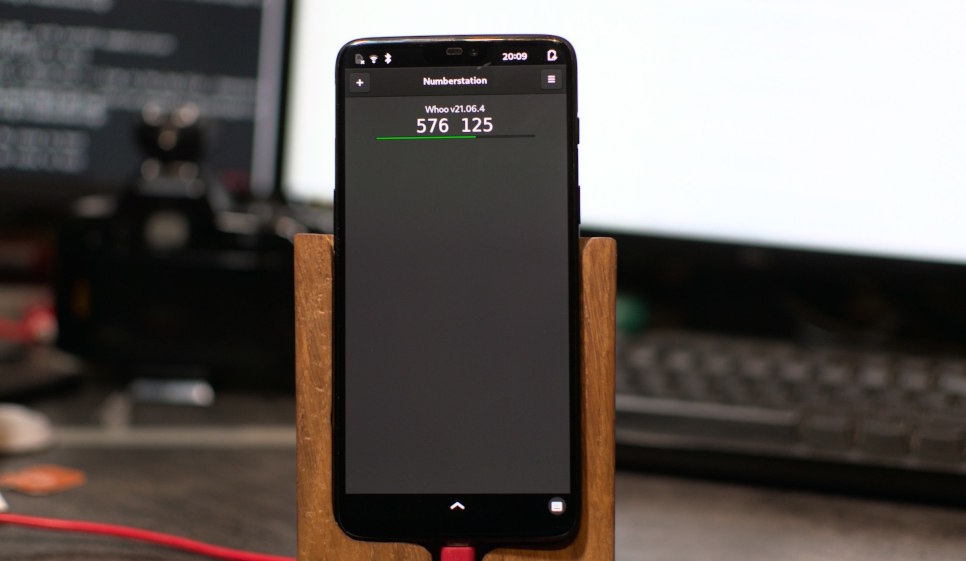 A fresh new service pack bringing some nice features from edge to stable. This is the last service pack in the v21.06 release cycle, we plan to publish a new postmarketOS v21.12 release in December, based on the upcoming Alpine 3.15 and a soon-to-be-created new branch from postmarketOS edge.

Find the most recent images at our download page. Existing users of the v21.06 release will receive this service pack automatically on their next system update. If you read this blog post right after it was published, it may take a bit until binary packages are available.